Eritrea, country of the Horn of Africa, located on the Red Sea. Eritrea’s coastal location has long been important in its history and culture—a fact reflected in its name, which is an Italianized version of Mare Erythraeum, Latin for “Red Sea.” The Red Sea was the route by which Christianity and Islam reached the area, and it was an important trade route that such powers as Turkey, Egypt, and Italy hoped to dominate by seizing control of ports on the Eritrean coast. Those ports promised access to the gold, coffee, and slaves sold by traders in the Ethiopian highlands to the south, and, in the second half of the 20th century, Ethiopia became the power from which the Eritrean people had to free themselves in order to create their own state.

In 1993, after a war of independence that lasted nearly three decades, Eritrea became a sovereign country. During the long struggle, the people of Eritrea managed to forge a common national consciousness, but, with peace established, they faced the task of overcoming their ethnic and religious differences in order to raise the country from a poverty made worse by years of drought, neglect, and war. Eritrea’s capital and largest city is Asmara (Asmera).

Eritrea’s coastline, forming the northeastern edge of the country, extends for roughly 600 miles (1,000 km) from Cape Kasar, in the north, to the Strait of Mandeb, separating the Red Sea from the Gulf of Aden in the south. The country is bounded to the southeast by Djibouti, to the south by Ethiopia, and to the west by Sudan.

Eritrea’s population consists of several ethnic groups, each with its own language and cultural tradition. In addition to the languages spoken by the various ethnic groups, Arabic and English are widely understood. Italian is occasionally used as well.

The bulk of the people in the Eritrean highlands are Tigray. In Eritrea that group is sometimes called Tigrinya, though linguists of Semitic languages note that -nya is an Amharic suffix meaning “language of.” In any case, proper nomenclature for the people is fluid, given contemporary political sensitivities. The Tigray make up about half the country’s total population. They also occupy the adjacent Ethiopian region of Tigray. The Tigrinya language is one of two major indigenous languages in Eritrea.

Inhabiting the northernmost part of the Eritrean plateau, as well as lowlands to the east and west, are the Tigre people. The Tigre, who constitute nearly one-third of Eritrea’s population, speak the other major Eritrean language—Tigré. Tigré and Tigrinya are written in the same script and are both related to the ancient Semitic Geʿez language, but they are mutually unintelligible.

Also occupying the northern plateau are Bilin speakers, whose language belongs to the Cushitic family. The Rashaida are a group of Arabic-speaking nomads who traverse the northern hills. On the southern part of the coastal region live Afar nomads. The Afars—who also live across the borders in Djibouti and Ethiopia—are known to surrounding peoples as the Danakil, after the region that they inhabit. The coastal strip south of Massawa, as well as the eastern flanks of the plateau, are occupied by Saho pastoralists. In the western plain the dominant people are Beja pastoralists; Beja also live across the border in Sudan. Two small groups speaking Nilotic languages, the Kunama and the Nara, also live in the west. 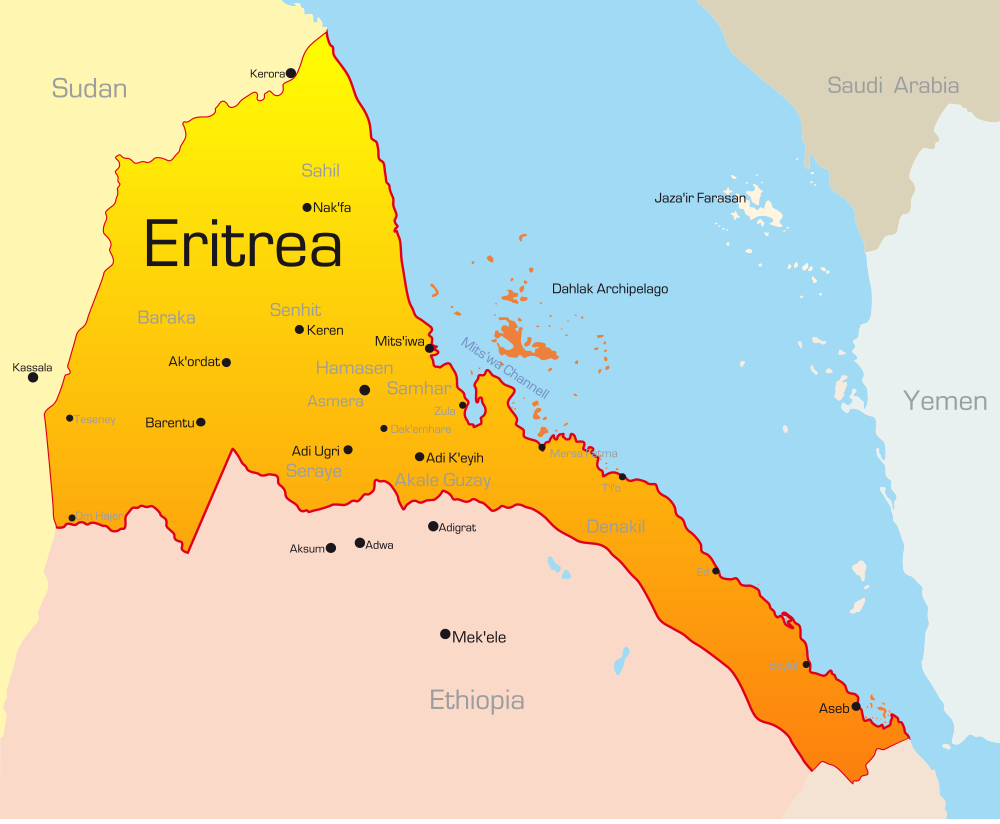 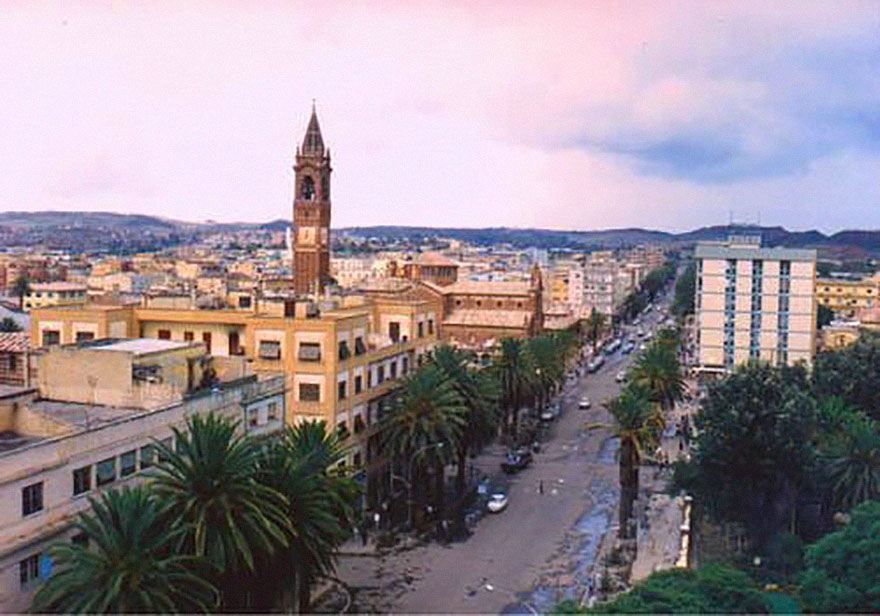 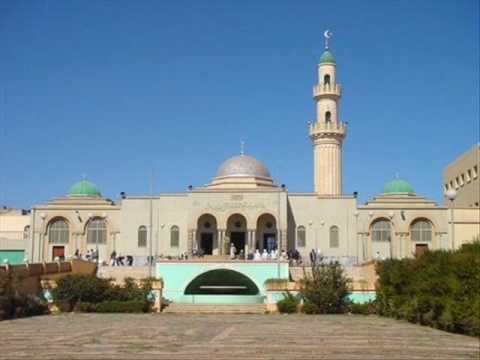 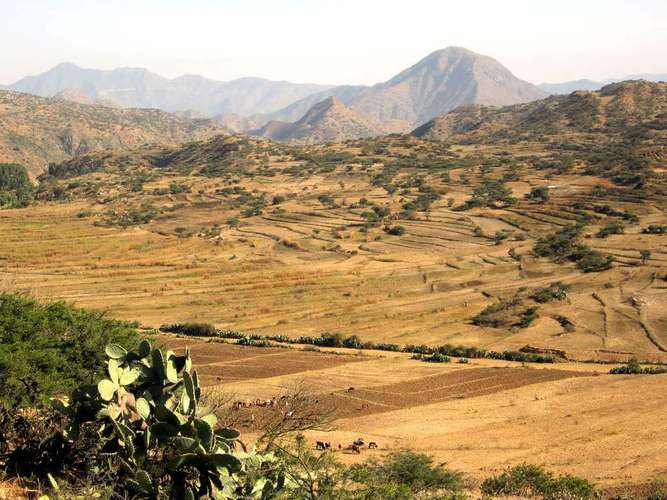