EMCA is a charity, which was founded in 1989 to meet the social, welfare and cultural/religious needs of the growing number of Eritrean immigrants to the United Kingdom, EMCA serves a large number of Eritreans in the UK.

Over the last 29 years EMCA has worked with some of the most disadvantaged and vulnerable groups including Children, Elderly and Women to give them most needed services and support. In order to achive its objects EMCA is working closely with many charitable organisations, local authorities and local business for the benefit of the wider community.

Since establishing the Mosque/Centre of excellence – Al-Nagashi Mosque and Centre – EMCA was able to provide essential services to the Muslim community in London such as Prayer facility, lectures, Nikah services, after school classes, Ramadan, Eid celebrations and many more.

Al-Nagashi Mosque & Centre is now a household among Eritreans Muslims and local Muslims. It has become their first destination for religious obligations and for holding their events and occasions. 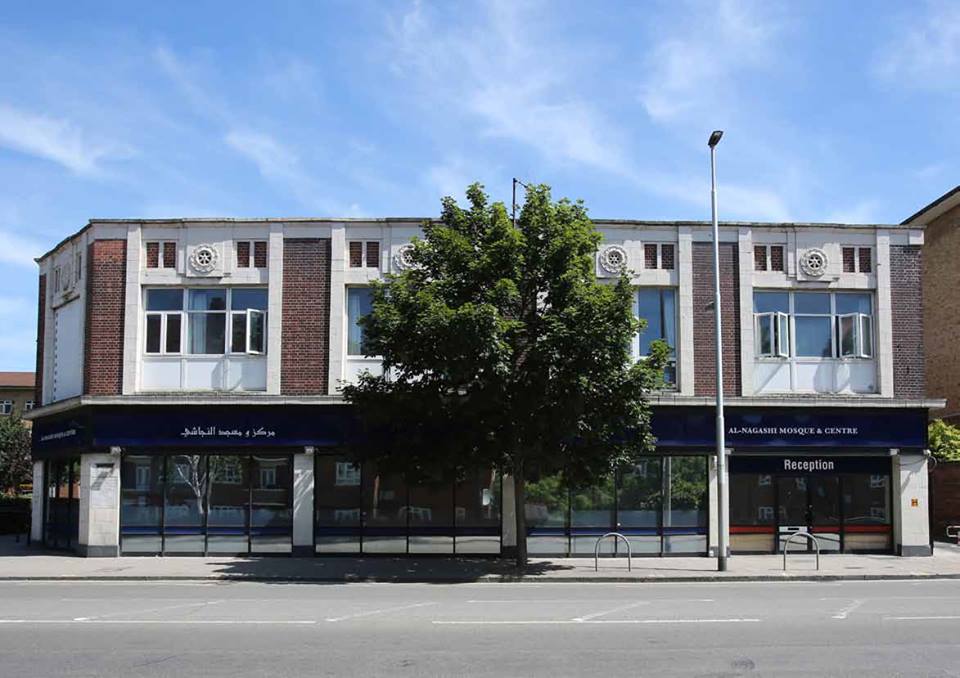